The story of Domaine du Castel dates back to the 1970’s when Eli Ben Zaken, born in Alexandria, immigrated with his family from Milan to Israel. With the little money he had, he purchased a piece of land in a community by Jerusalem, with a clear goal to fulfill his dream: to work the land of Israel. Eli built a chicken coop and planted an orchard of various fruit. The first vineyard was planted in 1988, by the family’s home and four years later, family and friends were invited to the first harvest.
This harvest was then set to age for two years, in two oak barrels, which Eli imported from France himself. The first 600 bottles were unveiled in the spring of 1995 and Eli named the wine “Grand Vin”. His friends and supporters showed much enthusiasm, but Eli was still uncertain about the quality of the wine. With the help of journalist Dalia Penn-Lerner, a bottle was sent to the head of Sotheby’s auction house in London. The high praise that was sent in return, convinced Eli to continue planting and open the winery, which was named “Castel” after the nearby Crusaders’ fortress.

Sort by: Relevance 
Best sellers Relevance Name, A to Z Name, Z to A Price, low to high Price, high to low
Showing 1-3 of 3 item(s) 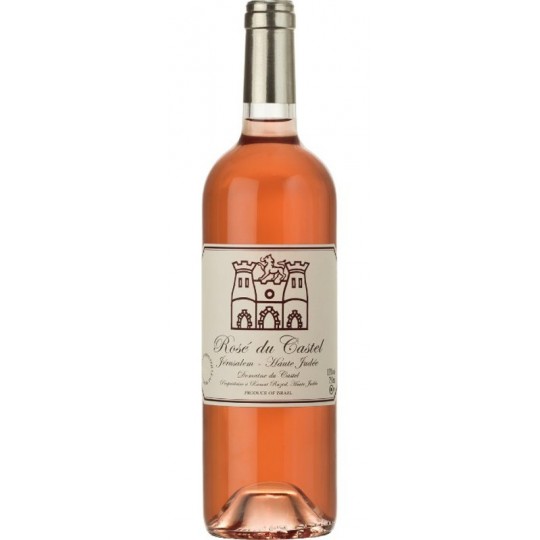 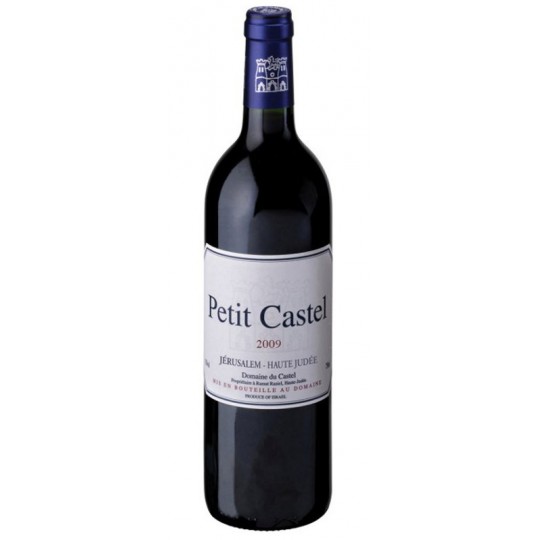 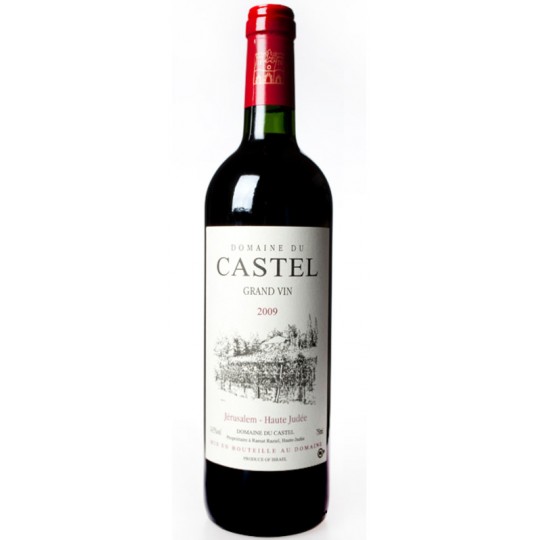